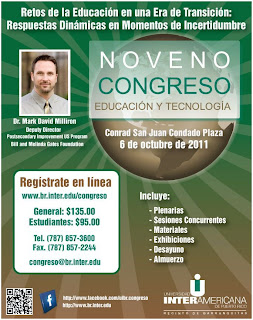 The Digital Revolution and Higher Education

The Prevalence of Online Courses. More than three-quarters of college presidents (77%) report that their institutions now offer online courses. These courses are more prevalent in some sectors of higher education than in others. While 89% of four-year public colleges and universities offer online classes, just 60% of four-year private schools offer them.

College Presidents and Social Networking. Roughly one-third of college presidents (32%) report that they use Facebook weekly or more often; 18% say they use Twitter at least occasionally. 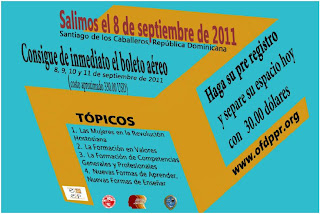 Unleashing the Potential of Technology in Education

The long-promised technology revolution in education is now possible—but hardly inevitable. Educators and policymakers must act today to unleash the potential of technology to improve instruction, learning, and student outcomes. Successful institutions will deploy technology in a strategic way to enable a closed-loop instructional system—a comprehensive, holistic approach to education.

Launched in October 2005, iCamp (a research and development project) is working to create an open virtual learning environment for university students across Europe by connecting different open source learning systems and tools and providing interoperability amongst them. In this learner-centered space, students and educators may work collaboratively on assignments across disciplines and across countries - with a focus on the integration of students and universities from the New Member States (NMS) and the Accession Countries (AC). iCamp offers students and educators tools for collaboration and interaction as well as access to a variety of resources.

The iCamp project is offering a new Spanish version of their Handbook, issued by Win-Win Consultores, with the financial support of the Spanish Ministry of Industry, Commerce and Turism under its “avanza2” programme for promoting Information Society, managed by red.es.